The Building Limes Forum holds events to promote the understanding of the use of lime in building. These are:

When an event is planned, the date is shown on the home page and booking information will appear in the right-hand column.

This popular and well-regarded one-day seminar demystifies the uses of lime and lime-based products for conservation and new build and provides access to clear information to enable knowledgeable use and specification of these materials.  The seminar is aimed at clients, developers and professionals (architects, engineers, surveyors) and covers an introduction to lime, design guidance, specification, and case studies.

Limes Days give members and non-members alike an opportunity to meet to exchange information and to demonstrate and learn the techniques of traditional lime-based building skills.  Lime days usually consist of a class-room introduction to lime and the benefits of using lime followed by hands-on practice of lime-related building skills.

An conference and gathering is held each year. This three-day event consists of the presentation of papers on the use of lime from users, specifiers, academics and historians and practical demonstrations in the use of lime. Gatherings are informal and friendly with plenty of time for the exchange of views and even to demonstrate skills.

Each year a different venue is chosen, both within and outside the UK. Costs are kept to a minimum and include meals and visits to places of interest. Accommodation at preferential rates is also usually arranged.

Previous conferences have been held in 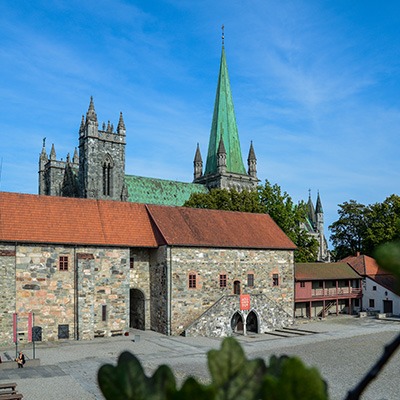 4-6 September 2020, Exeter. Looking Back, Looking Forward: learning from the past to inform the future. Booking will open in the spring.

Following the Earth and Lime seminar in York in June 2019 and recent encouragement from the Conservation Forum IOM for more support for traditional buildings, a three-day CPD event has been arranged for Douglas on the Isle of Man.